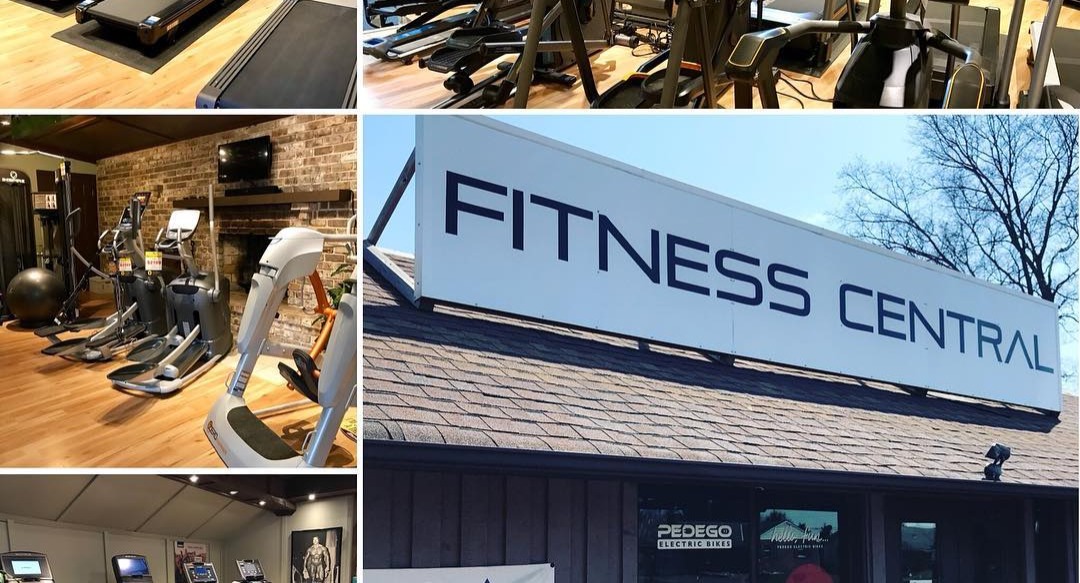 Fitness Central is the Lehigh Valley's premier fitness and cycling retailer serving Allentown, Bethlehem, Trexlertown, Emmaus, Macungie and Kutztown.  We are the only business in the greater Lehigh Valley region to combine all aspects of bicycle and fitness sales and service under one roof.

"Our success is earned by delivering a unique and personalized experience to every customer—every time."

Fitness Central was founded in 1995 as a manufacturer of USA made, heavy-duty power lifting equipment.  The company became well-known for making quality commercial-grade racks, benches and other free weight machines. Fitness Central's equipment was considered "second to none" by many early fitness enthusiasts. Its products were primarily sold at the first retail location in Allentown, PA, near the American Parkway.

Over the years as fitness trends changed, so did Fitness Central. Owner Steve Hrycko purchased the company in 2002, and moved the business to its current location at 4337 Route 309 in Schnecksville. During this transition, the former manufacturing division ceased operations.

Fitness Central focused on a new direction of providing home fitness equipment for the average person.  The fitness service department was added in 2005, to better service the maintenance and repair needs of an expanding list of customers.  Fitness Central also started offering service contracts available on the equipment that was sold.

As a 'one-stop shop', Fitness Central firmly established itself as the Lehigh Valley's premier leader in home fitness equipment sales and service.

In 2006, Fitness Central's Bike Shop began as a project to supplement the summer season, when home fitness sales were typically slower. The bike shop quickly expanded to a year-round operation, offering new bikes sales from several manufacturers, along with a vast in-store selection of accessories, parts, and cycling apparel.

Fitness Central was awarded 'Best Fitness Store' and 'Best Bike Shop' by the Morning Call Reader's Choice Awards in 2014—an honor which we have continued to earn in succeeding years.